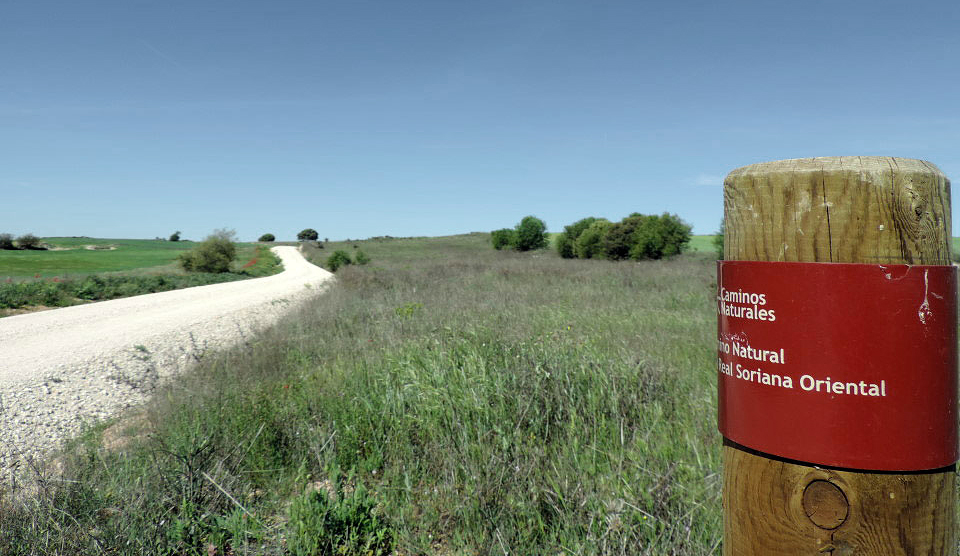 The loss of public rights of way in Spain is a well-known problem, and several associations, such as the Plataforma Ibérica por los Caminos Públicos (PICP – an NGO for the defence of public pathways), actively advocate for their protection.

Nevertheless, the consequences of losing access to such an important common heritage are not well defined. This aim of this project is to gather information about its impact on the ‘right to landscape’, in order to better coordinate activism, improve dissemination and to raise the issue before the relevant administrative bodies.

After we scrutinised the processes of pathway disappearance in Spain, we were ready to propose advances in the conceptualisation of landscape justice. This consisted of differentiating between landscapes of injustice and landscape injustice. We deem the latter to be in effect when the free perception of the territory is curtailed or excluded by dominant discourses.

These ideas were accepted in the journal Landscape Research, and the article was published online in March 2020 under the title ‘The disappearance of public paths in Spain and its impact on landscape justice.”

Further to that, the PICP organised a three-day seminar on ‘Public Pathways as an Environmental Resource’, November 15th – 17th 2019), which was included in the official Plan Andaluz de Formación Ambiental (Andalusian Environmental Training Programme). These annual series of courses are co-funded by the European Agricultural Fund for Rural Development and address professionals and stakeholders from the public, private and the third sectors. Our findings were presented as an introductory lecture, so as to underline the social benefits of a much needed improvement in the management of the public rights of way.

Our three-panel exhibition was displayed for the duration of the seminar, and continues to be at the disposal of the PICP for their dissemination activities.

We use Google Analytics to see information about our site visitors, including the number of visitors and location. For more details, see our Privacy Policy
Cookie SettingsAcceptDecline
Manage consent

We use cookies to measure activity, improve our website and help with marketing. Privacy Policy
Necessary Always Enabled
Necessary cookies are absolutely essential for the website to function properly. These cookies ensure basic functionalities and security features of the website, anonymously.
Functional
Functional cookies help to perform certain functionalities like sharing the content of the website on social media platforms, collect feedbacks, and other third-party features.
Performance
Performance cookies are used to understand and analyze the key performance indexes of the website which helps in delivering a better user experience for the visitors.
Analytics
Analytical cookies are used to understand how visitors interact with the website. These cookies help provide information on metrics the number of visitors, bounce rate, traffic source, etc.
Advertisement
Advertisement cookies are used to provide visitors with relevant ads and marketing campaigns. These cookies track visitors across websites and collect information to provide customized ads.
Others
Other uncategorized cookies are those that are being analyzed and have not been classified into a category as yet.
SAVE & ACCEPT